Tomorrow I Will Come!

As her final phase of preparation for Christmas, the Church recites or chants the  O Antiphons  during Vespers of the Liturgy of the Hours. The  O Antiphons  express the Church’s longing for and expectation of the Messiah, and her startled wonderment at the fullness of grace which the Christ-Child is about to bestow on the world.

Benedictine monks arranged these antiphons with a definite purpose. If one starts with the last title and takes the first letter of each one — Emmanuel, Rex, Oriens, Clavis, Radix, Adonai, Sapientia — the Latin words ero cras are formed, meaning, “Tomorrow, I will come.” In these words, the Lord Jesus, for whose coming we prepare in Advent and to whom we address these seven Messianic titles, now speaks to us. The O Antiphons not only bring intensity to our Advent preparations, but they bring our preparations to a joyful conclusion. 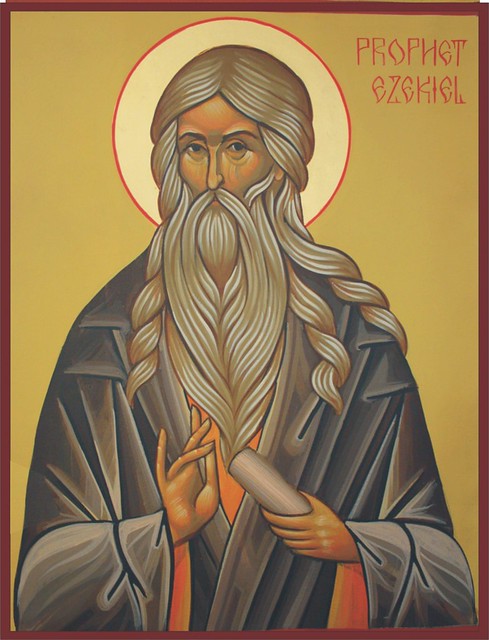